Martin Aschenbrenner is a partner at PRK Partners specialising in banking and finance, capital markets, mergers and acquisitions. Martin is widely recognised as one of the leading securities lawyers in the Czech Republic. He has broad experience primarily in securities offerings and debt issuance programs, both domestic and international.

Martin holds a Doctorate (JUDr.) and a Doctor of Philosophy degree in law (Ph.D.) from the Faculty of Law of Charles University in Prague and a Master of Laws degree (LL.M.) from Harvard Law School in Cambridge, Massachusetts (USA).

Before joining PRK Partners in February 1998, Martin worked with White & Case in Prague, where he specialised in securities, structured finance and other forms of financing, as well as capital markets regulation.

Martin is fluent in Czech and English and has a good working command of German. He is admitted to the Czech Bar Association and the New York State Bar as an attorney at law.

Martin is consistently ranked among leading practitioners in the area of banking, finance and capital markets by the prestigious directories Chambers Europe, Chambers Global and IFLR1000. Martin is, furthermore, listed and recommended as a legal expert in banking and finance, capital markets, and mergers and acquisitions in numerous other directories and publications, including The European Legal 500, Expert Guides, Who’s Who Legal and Legal Experts. Martin has been named Capital Markets Lawyer of the Year 2014 and 2015 by Best Lawyers. 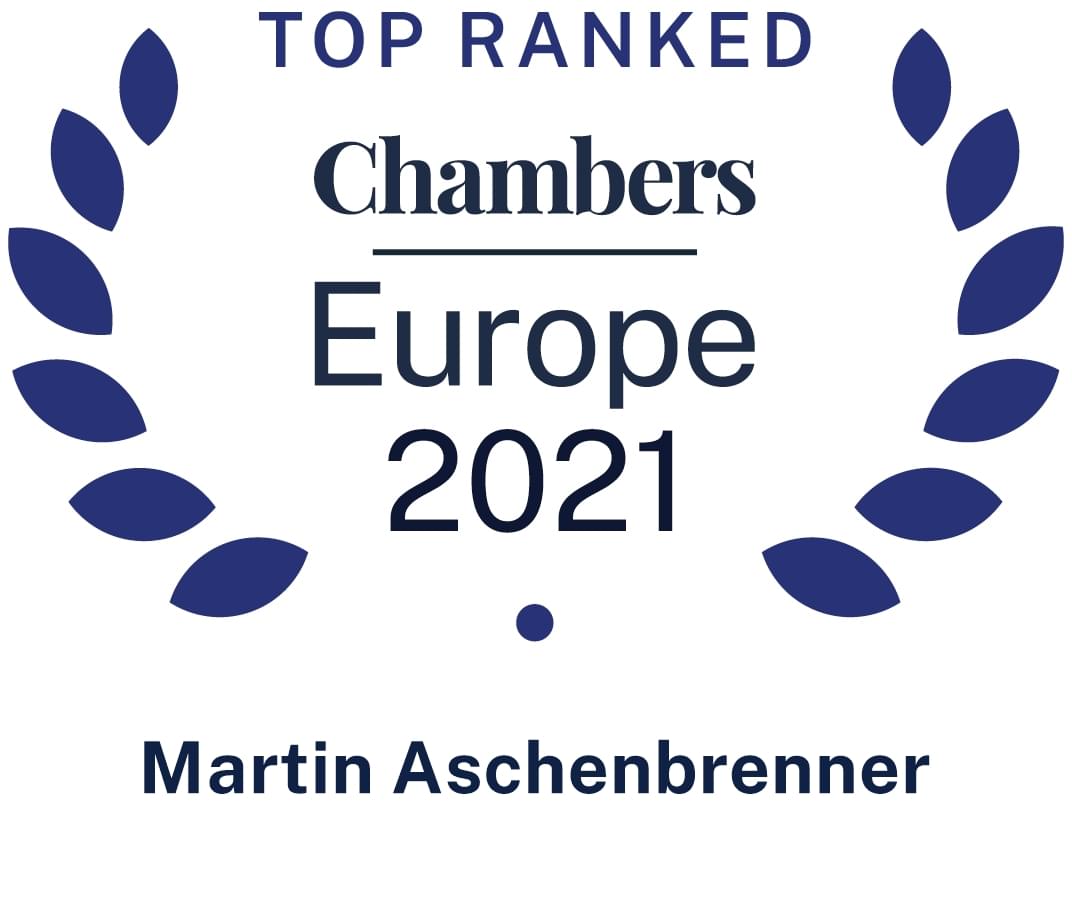 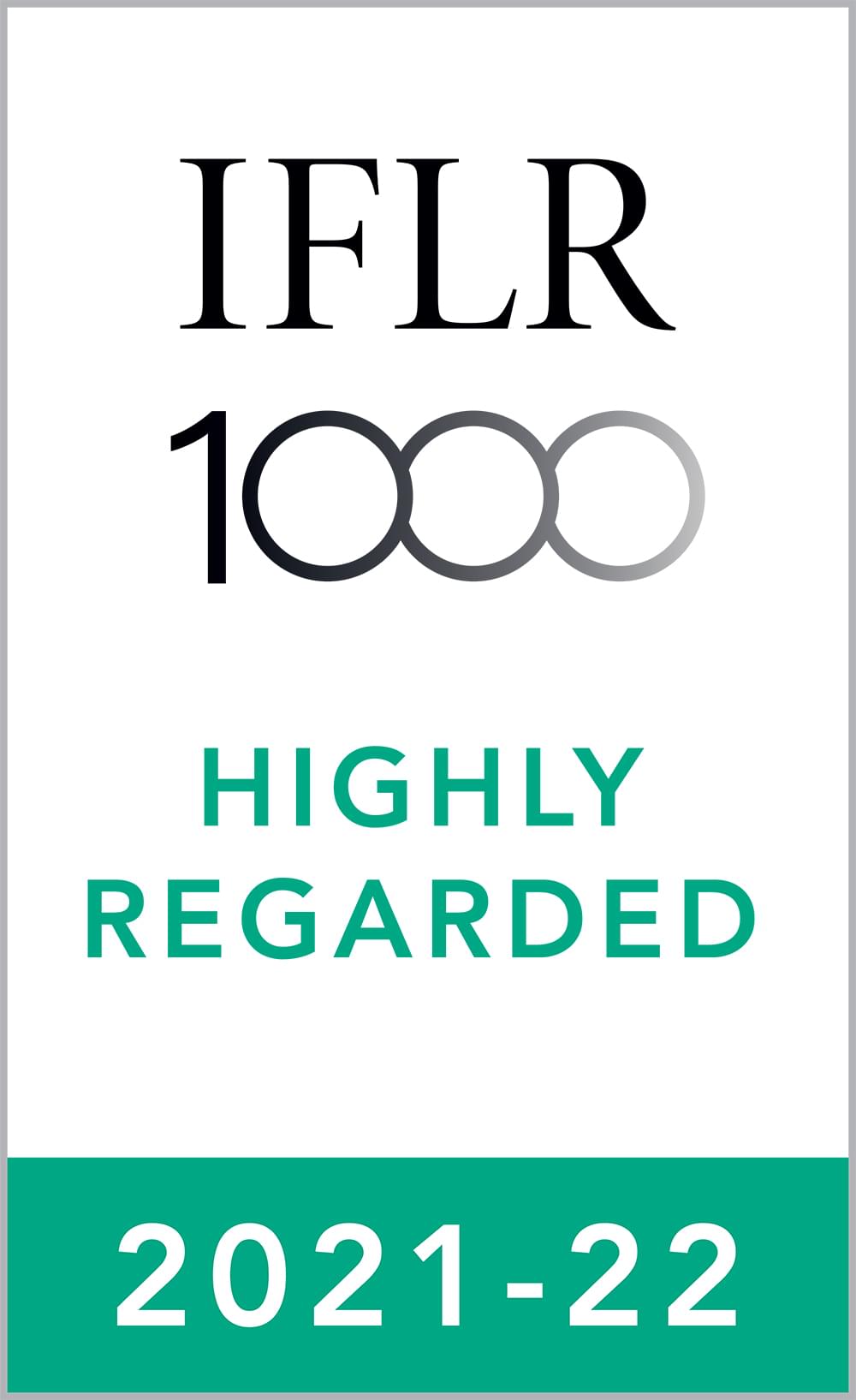 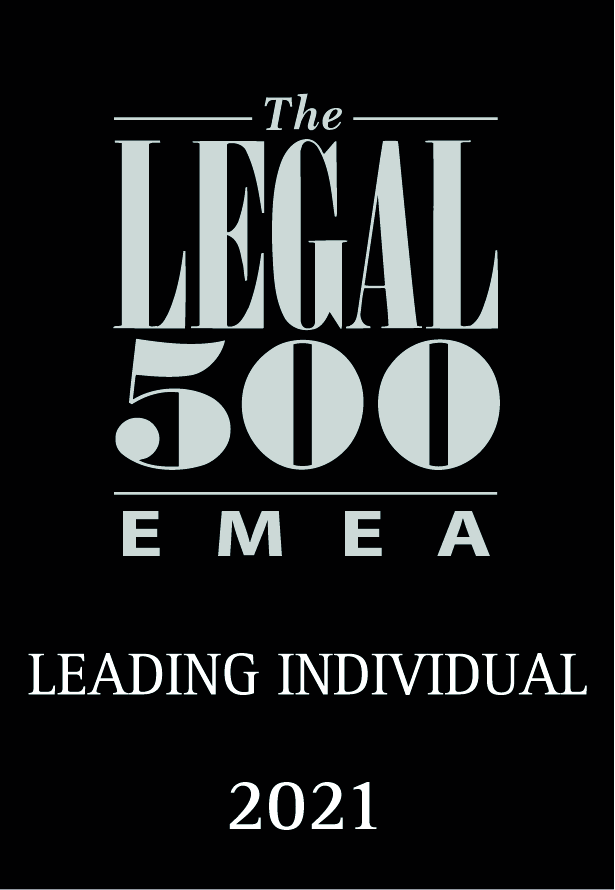 "Martin Aschenbrenner is a highly esteemed figure in capital markets, with one client describing him as 'the number one guy for that here, that's pretty much common knowledge I would say.' He assists publicly listed corporate entities, banks and asset managers with IPOs and bond issues."
-Chambers Review-

"Martin Aschenbrenner is widely reputed for his ability to handle cross-border mandates, and 'his ability to fight for the interests of the client'."
-Chambers Review- 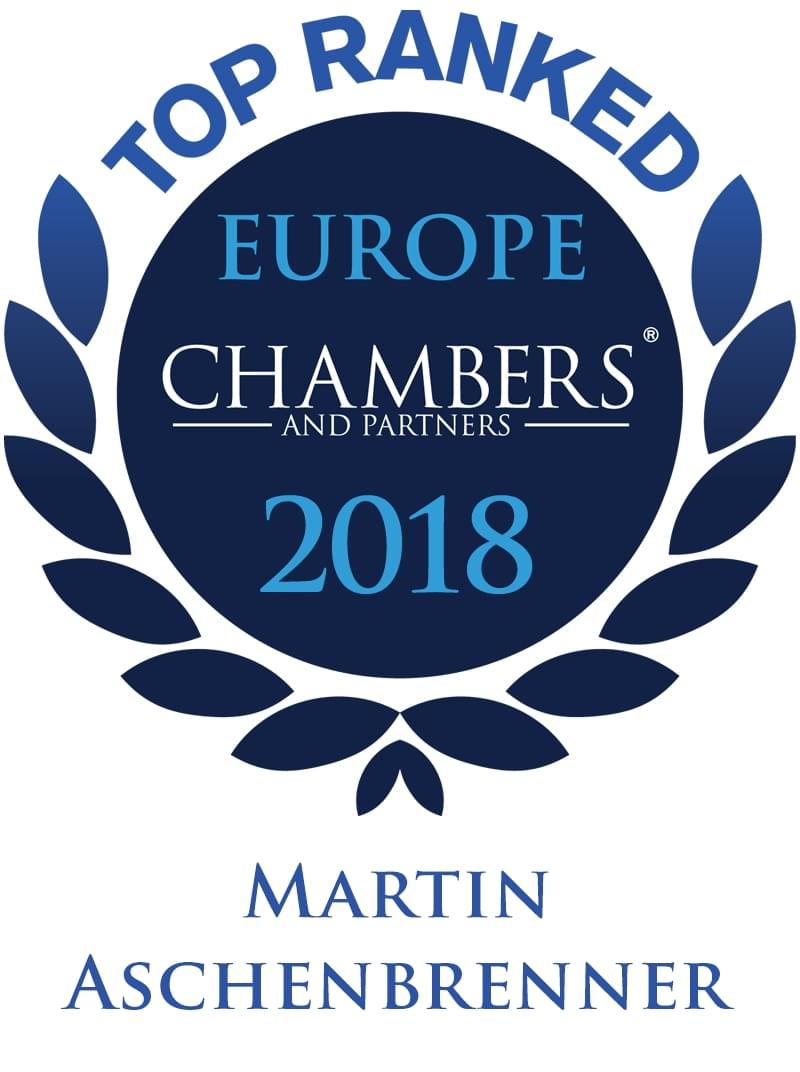 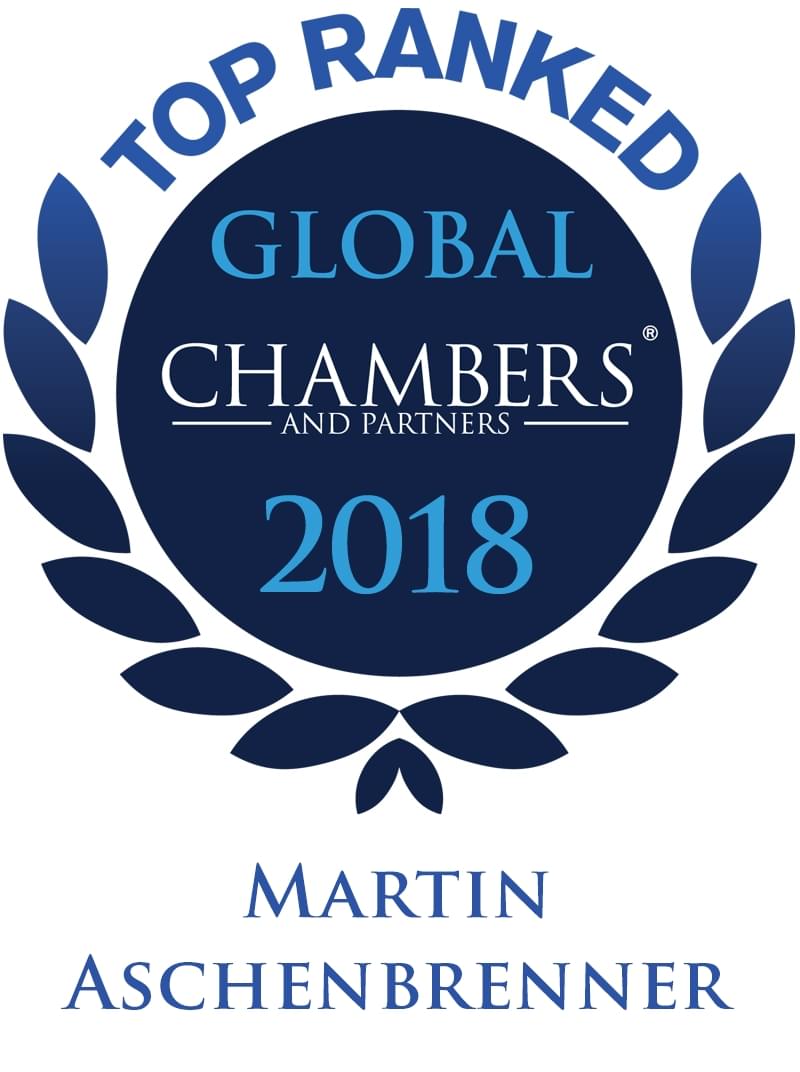